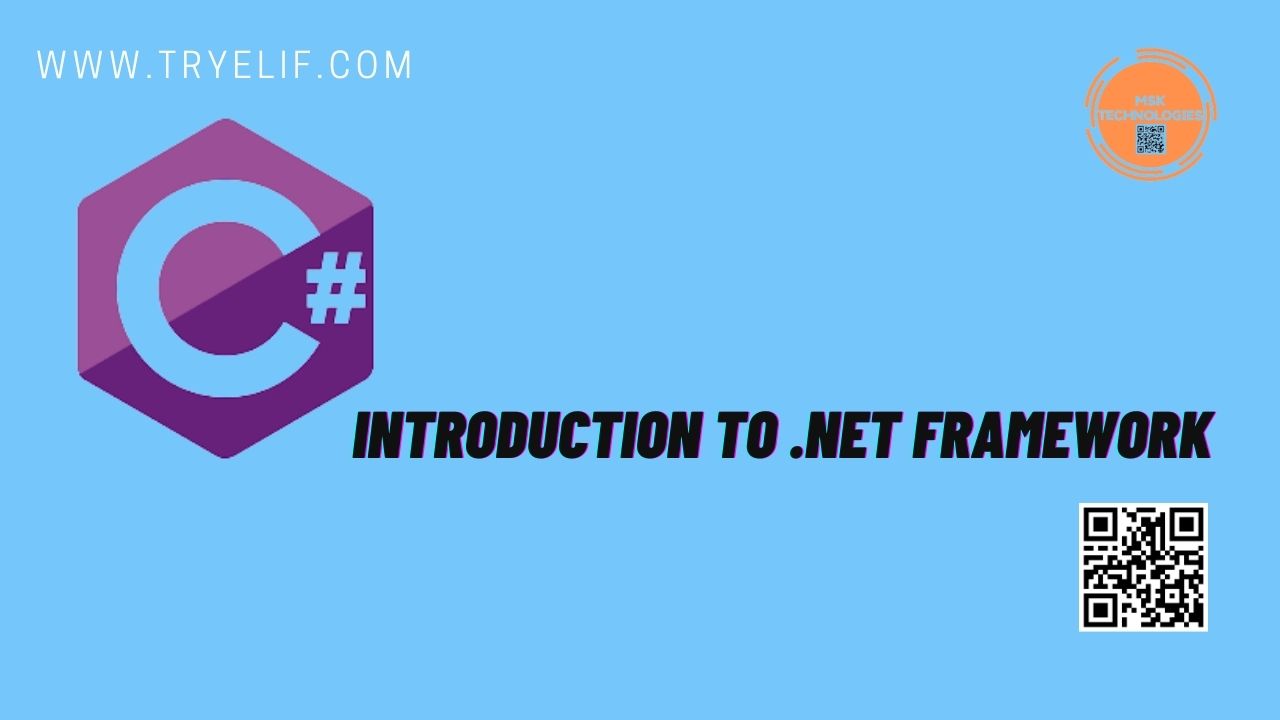 An Introduction to .NET Framework

Application security is a big deal these days; perhaps the most closely examined feature of any new application. .NET offers its best secured environment at run time. So that it is highly impossible to access the .NET application and its related data by the un-authorized users / hackers. The assembly (the compiled code of .NET framework) contains the security information like which categories of users or who can access the class or method. So that we can say that .NET Framework applications are much secured. The security can be improved in the ASP.NET Web Sites by Security models like Integrated Windows Authentication, Microsoft Passport Authentication, Forms Authentication, and Client Certificate authentication.

.NET Framework supports flexible accessibility of database data with ADO.NET (ActiveX Data Objects .NET). ADO.NET is a set of classes that expose data access services to the .NET programmer. ADO.NET provides a rich set of components for creating distributed, data-sharing applications. It is an integral part of the .NET Framework, providing access to relational, XML, and application data.

1. It is the Microsoft’s recommended language for beginners of windows programming.
2. But in fact, it is used in very few of the projects in the real-time development world, because most of the programmers usually comes with “C” and “C++” background; hence they feel comfortable with “C#”.
3. It borrows some programming features from VB (Visual Basic) language.
4. It is the object oriented programming language.

1. It is the Microsoft’s web technology.
2. It is used for web sites development.
3. It offers much attractive and user friendly user interfaces in the server side applications.
4. It is the new version to another Microsoft’s technology called ASP (Active Server Pages), which is a famous web technology before introducing ASP.NET.
5. It requires HTML for web page designing.
6. It requires a .NET language (like C#, VB.NET, VC++.NET etc.) for server side logic implementation. 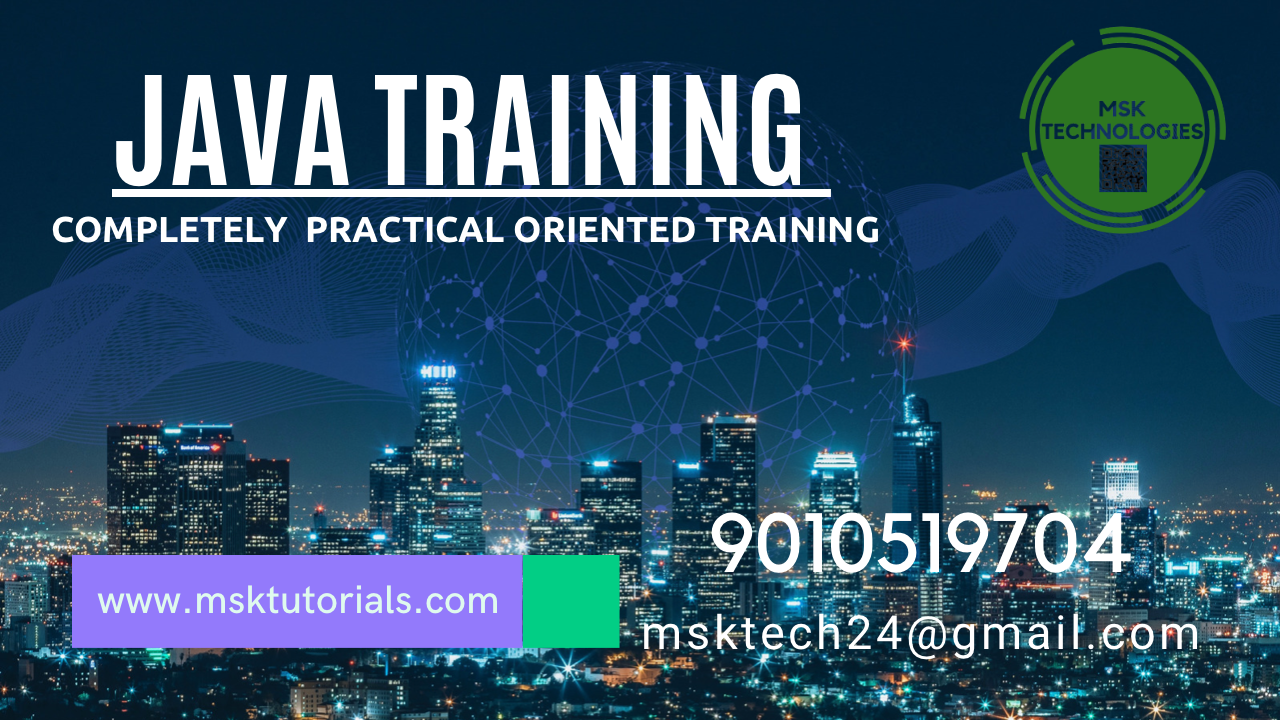 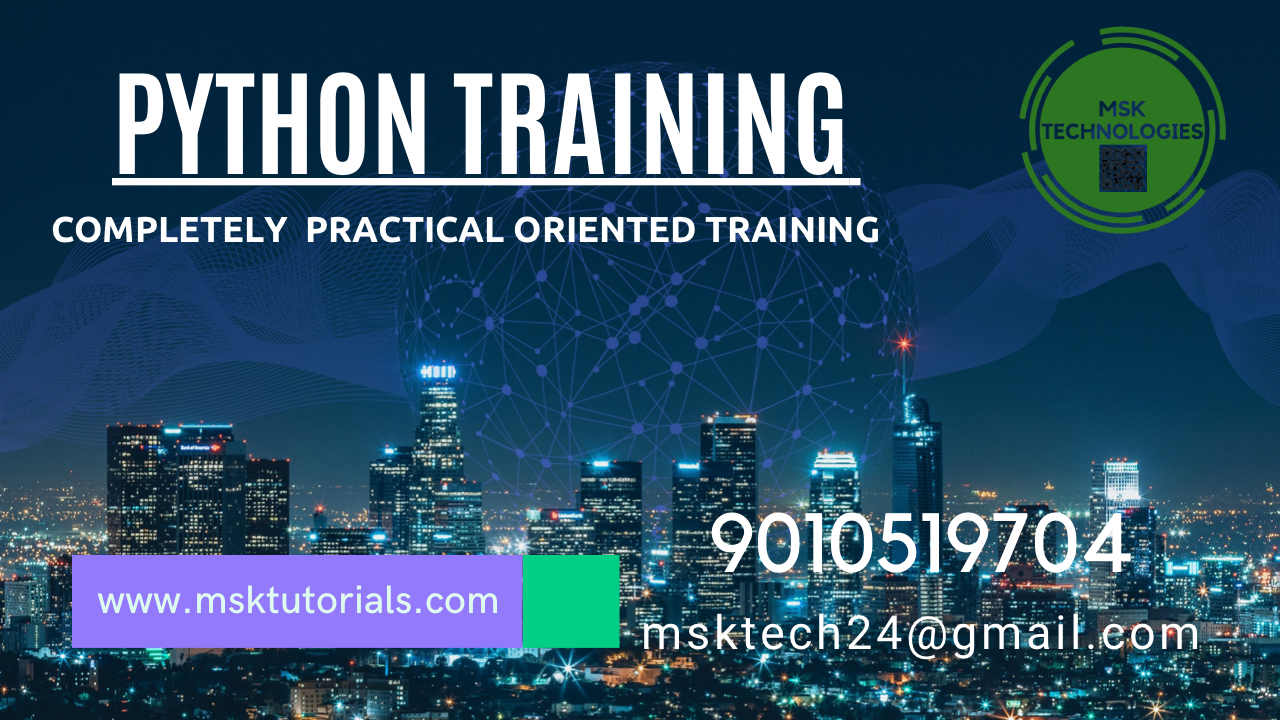 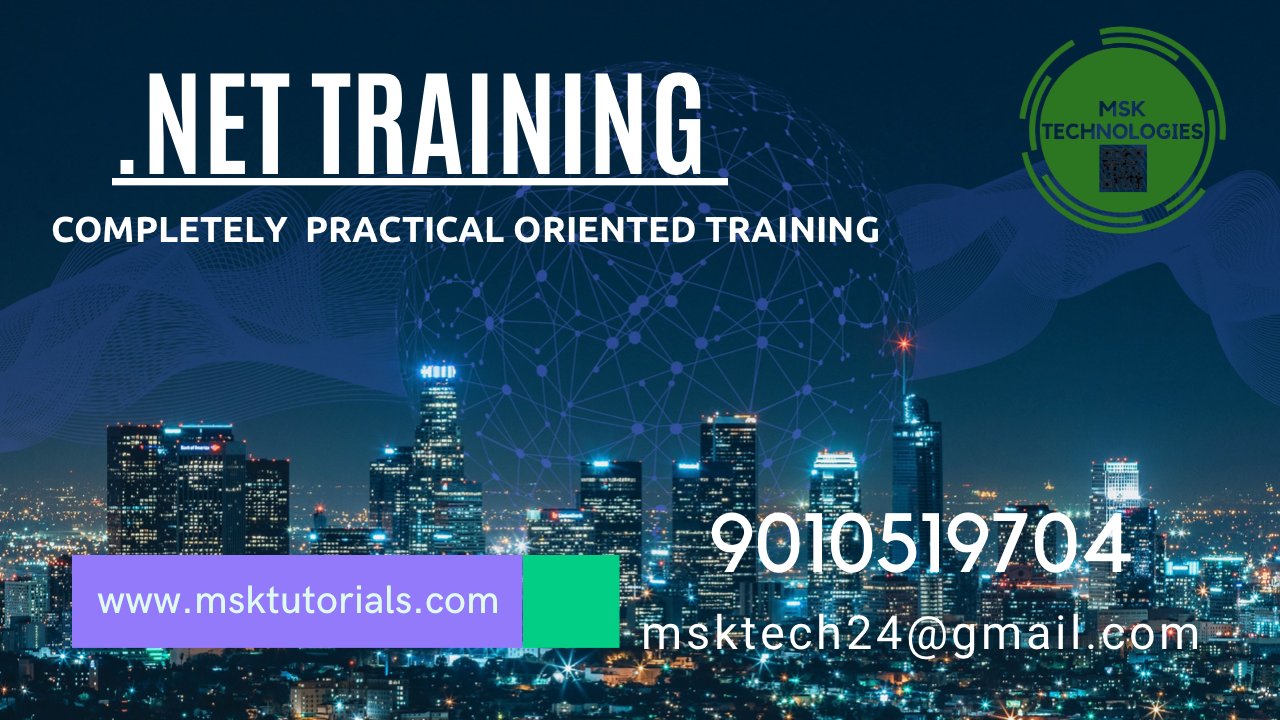 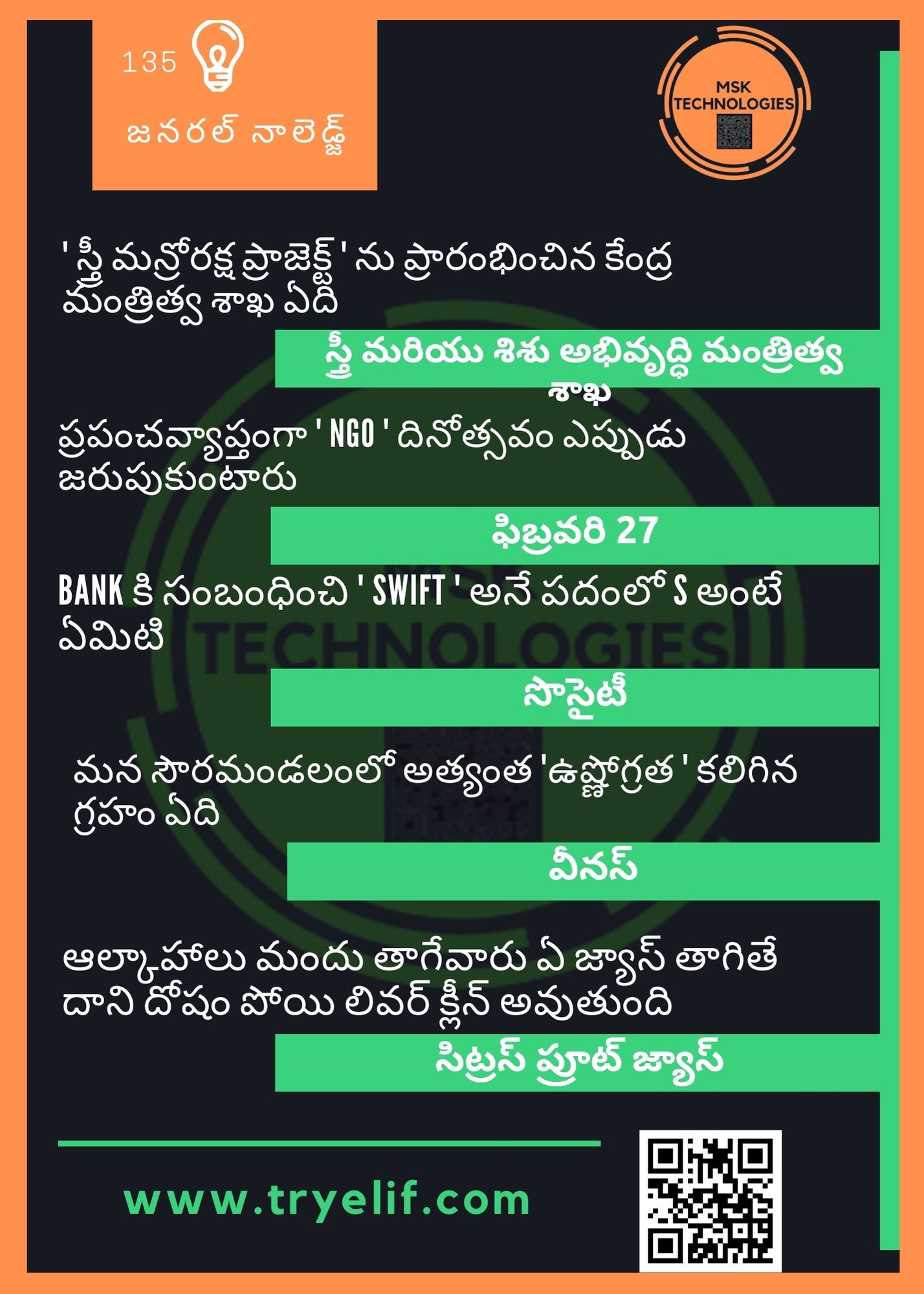 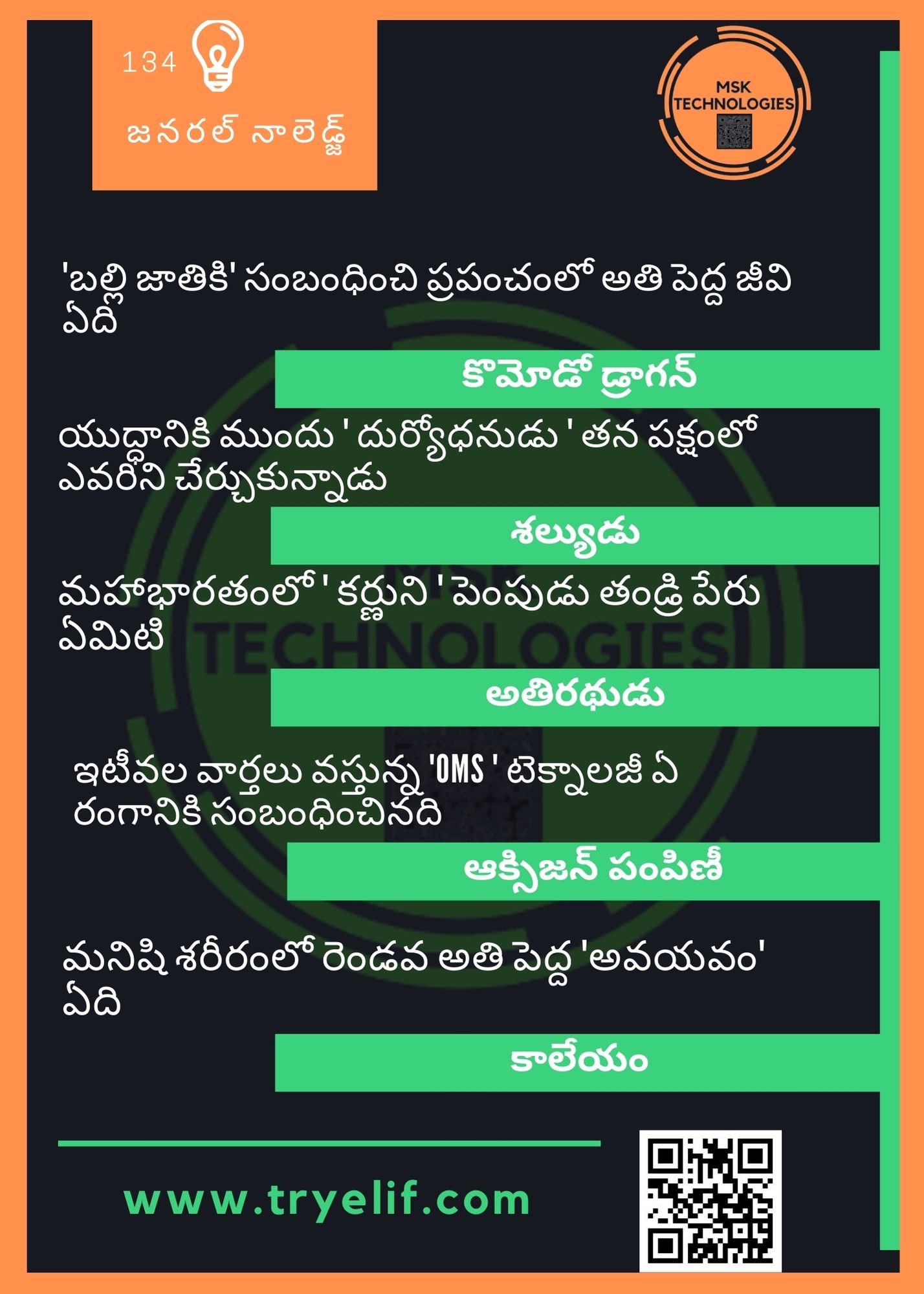 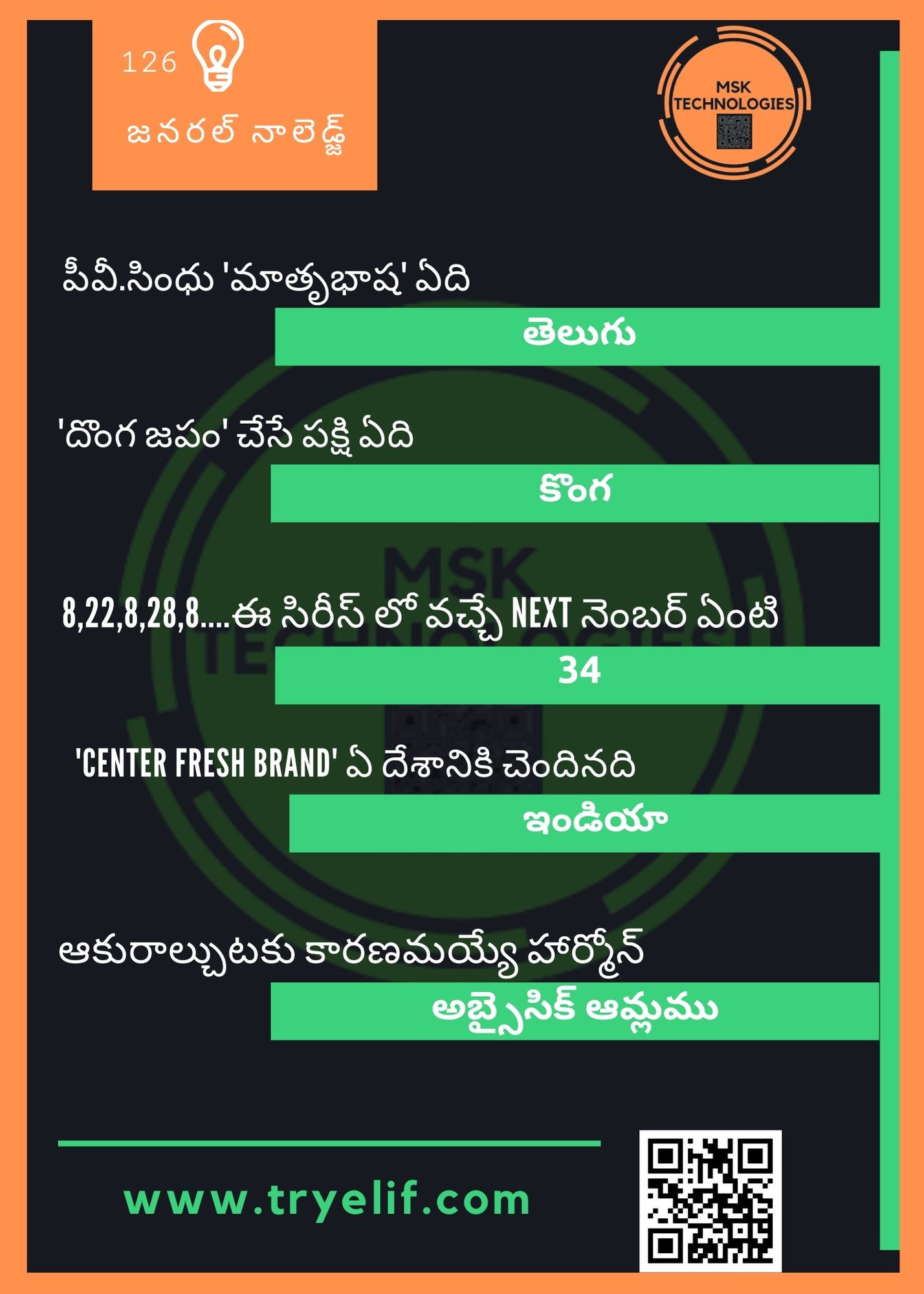 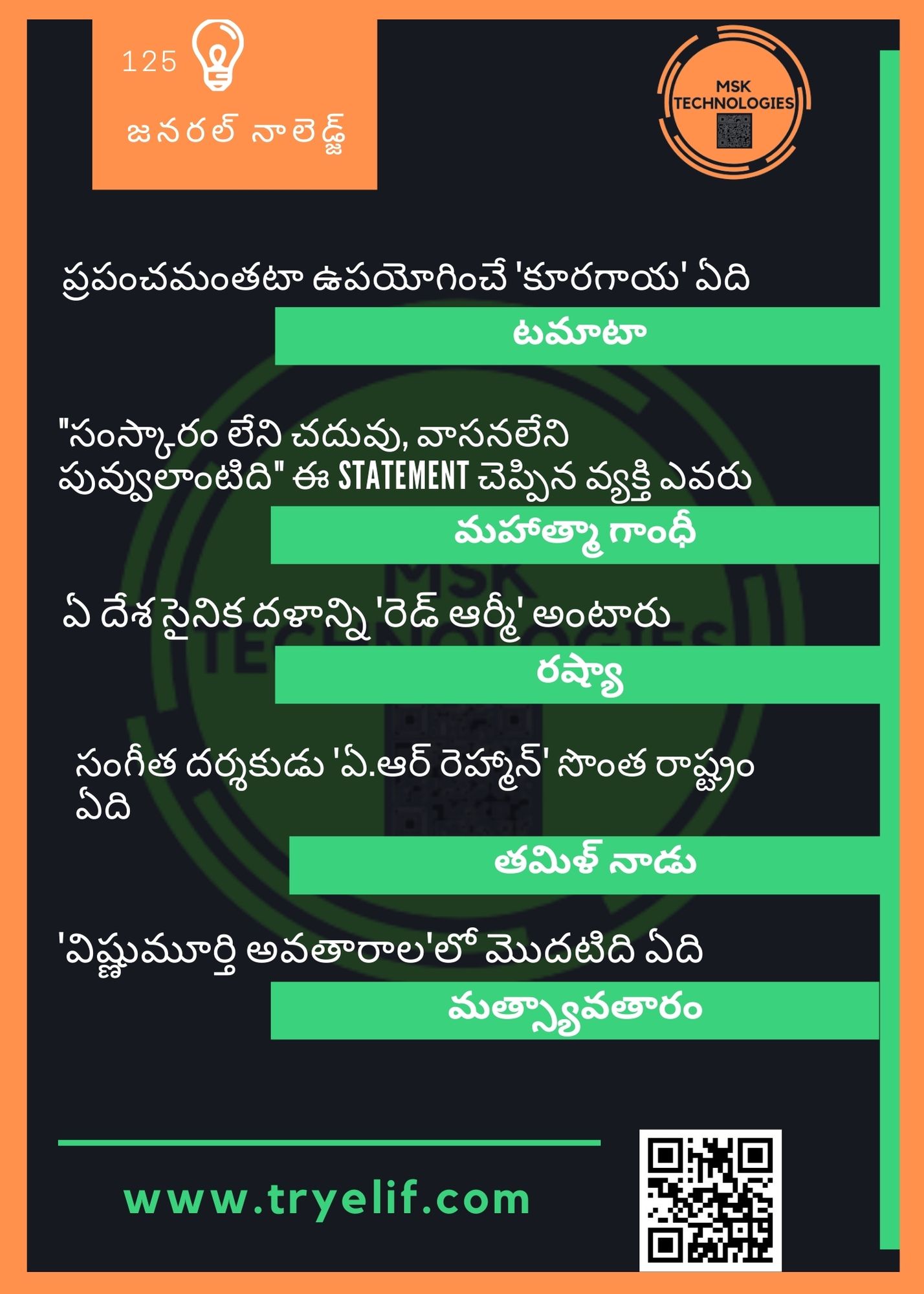 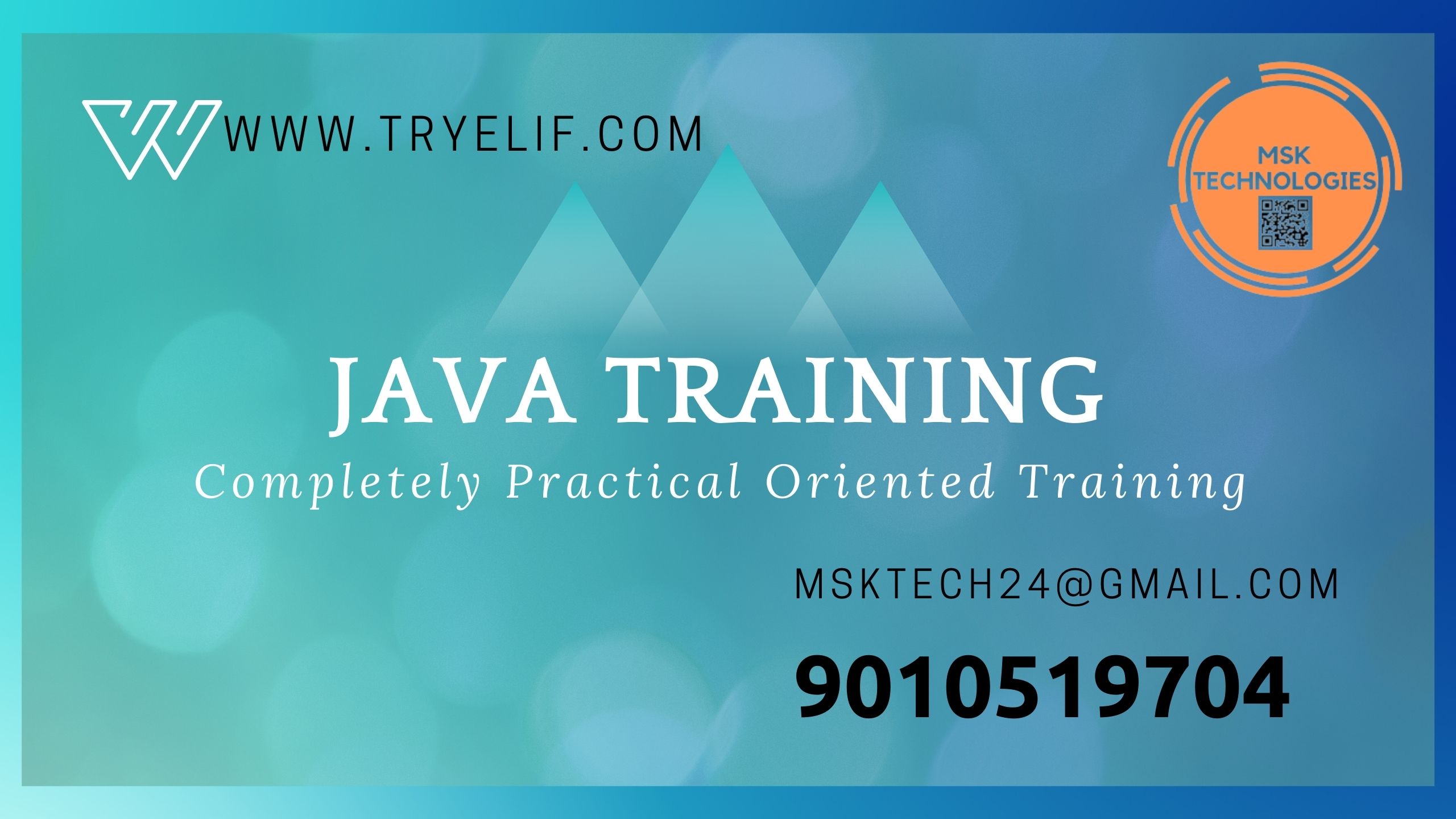 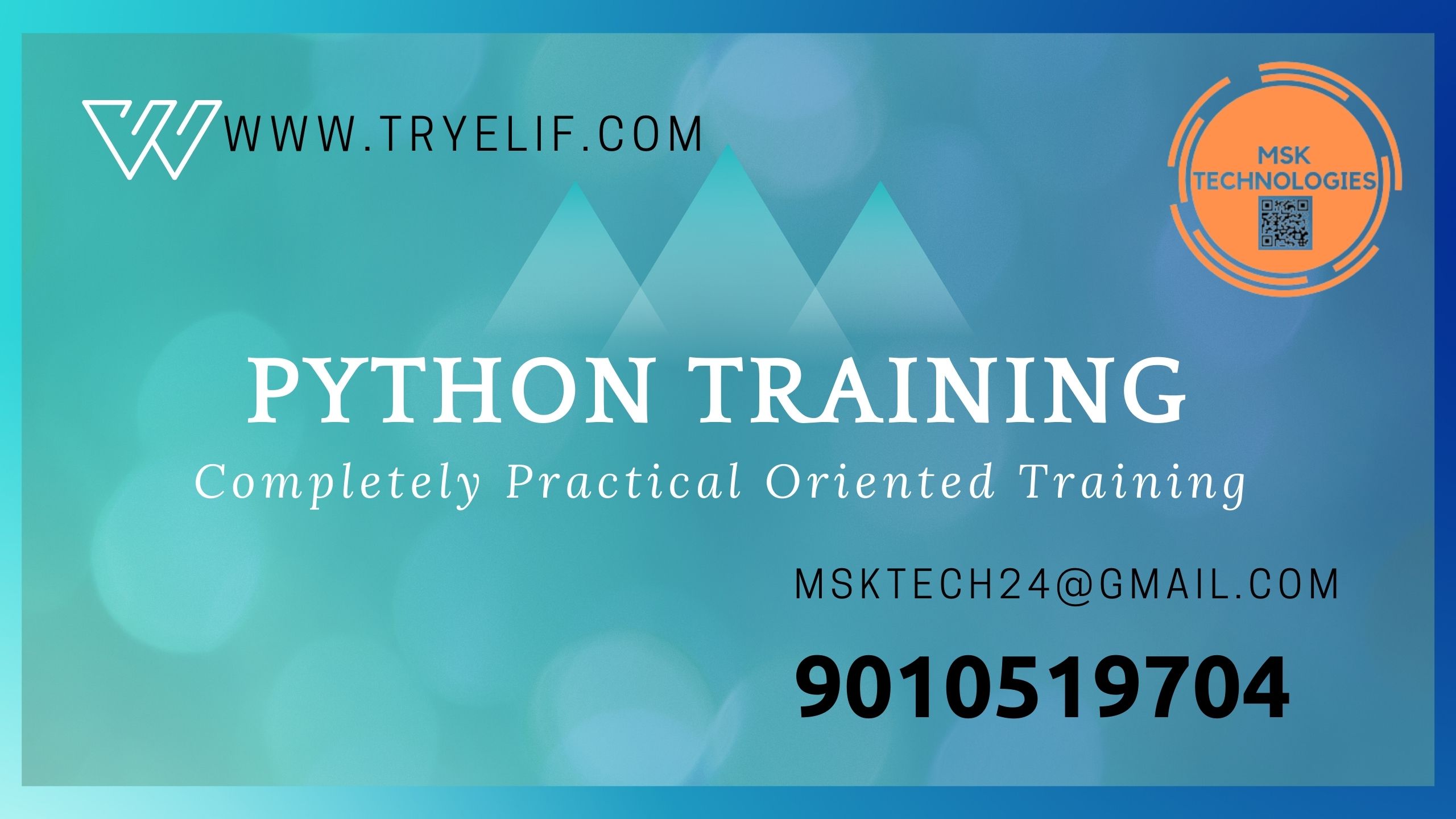 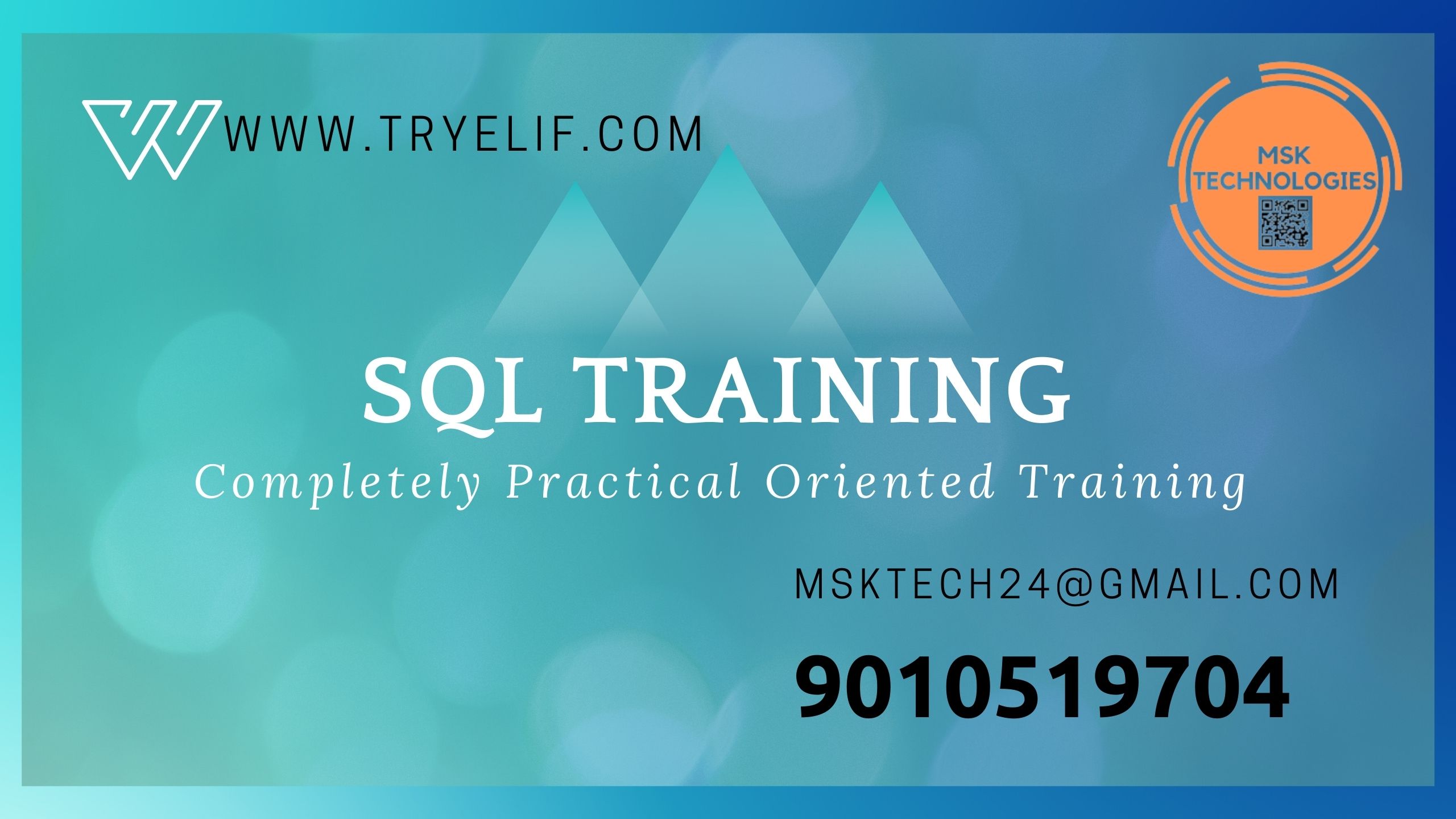 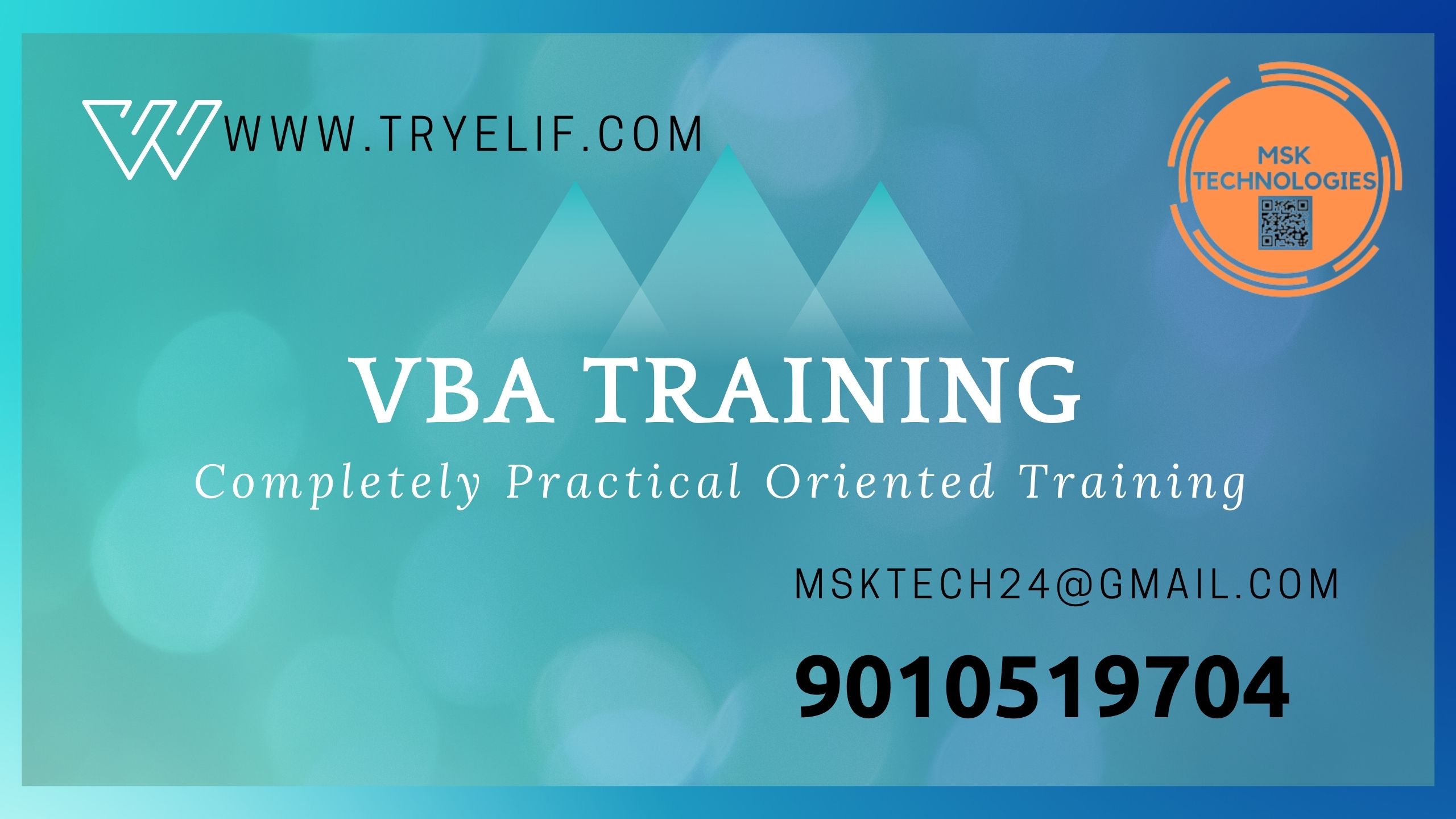 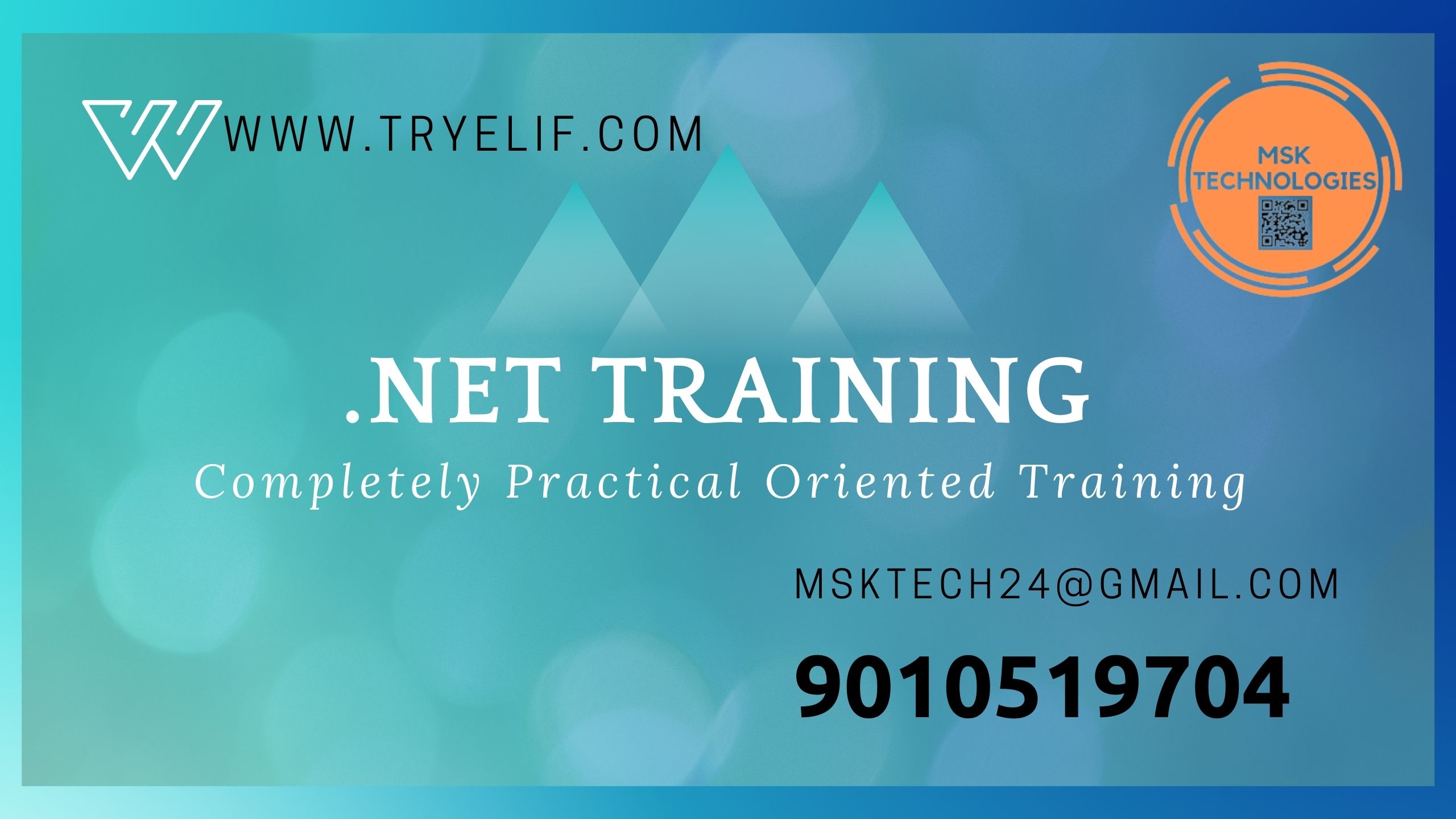